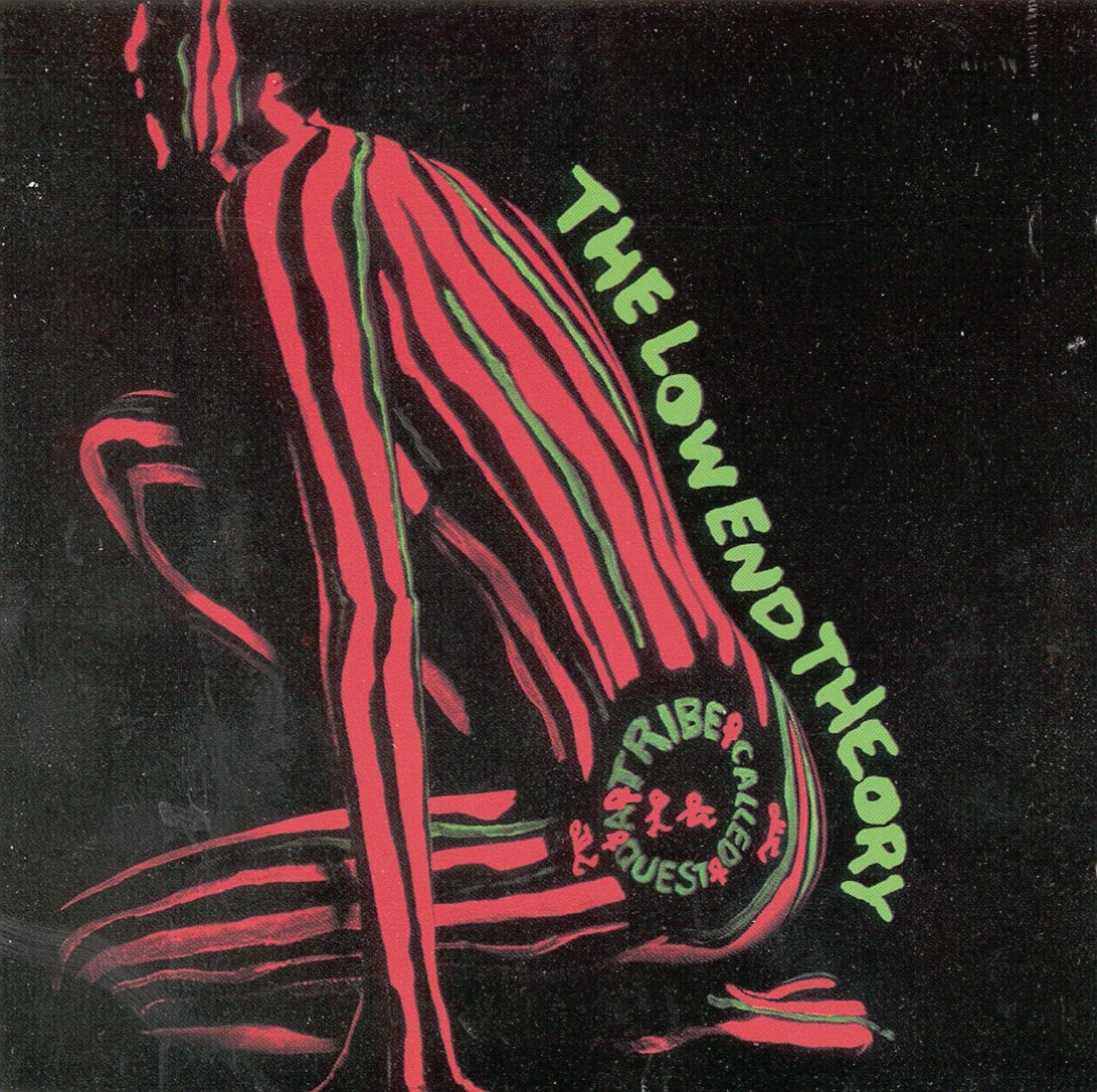 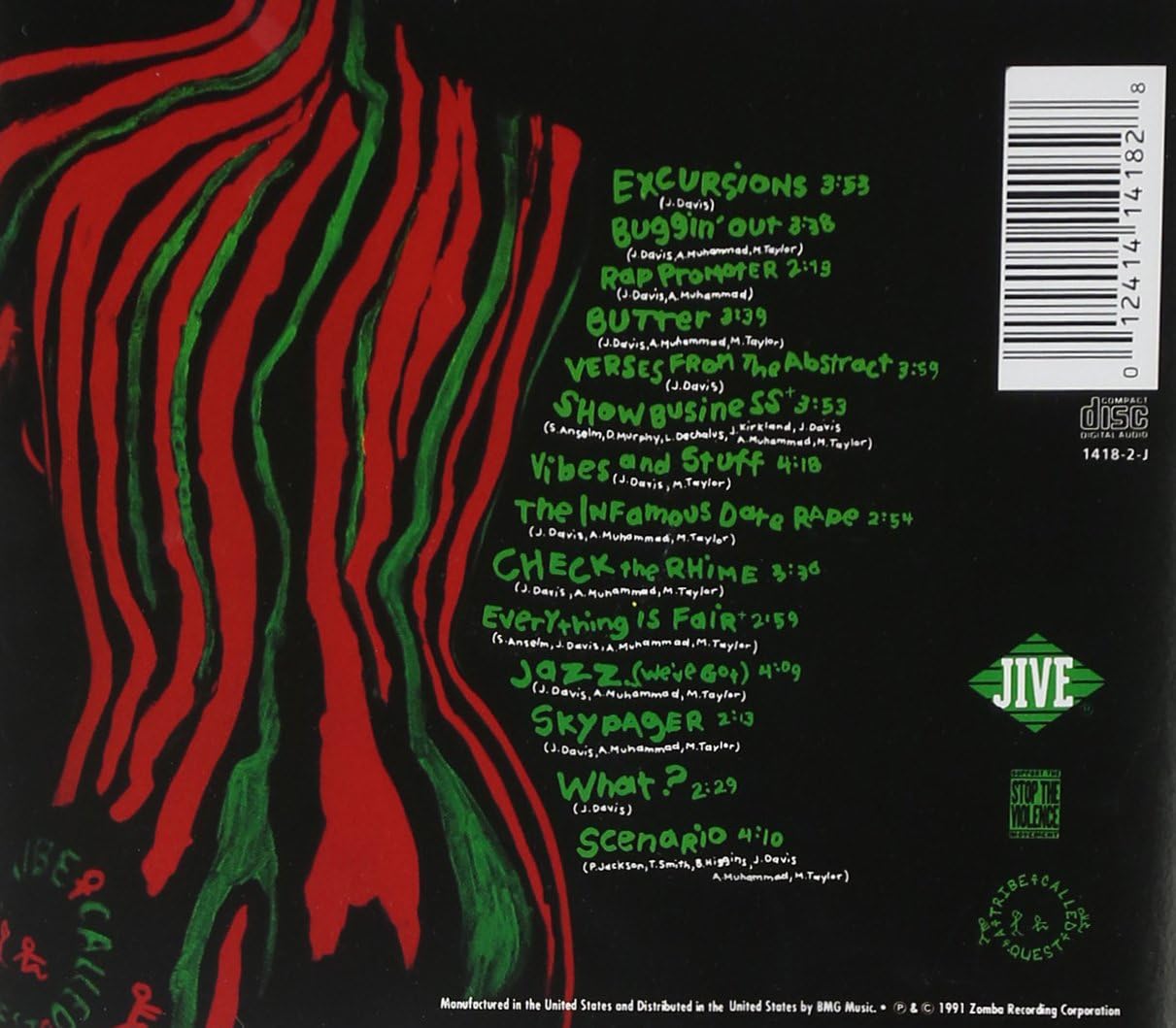 De La Soul are remembered as the premier Native Tongues posse, those rappers who got low-key, self-consciously thoughtful, and jazzy in the face of gangsta's hardcore threats. But A Tribe Called Quest may have been even stronger, especially on their excellent second album, the bass-thumping, heavily jazz-sampled The Low End Theory. According to the opening "Excursions," rapper Q-Tip's old man says the disc's jazz-rap "reminded him of bebop," and Q calls himself "prominent like Shakespeare." But if Charlie Parker had ever written poetic couplets and backed them with funky-drummer and Ron Carter-on-bass grooves this irresistible, he might have been as big as the Bard and Brother James combined. --David Cantwell